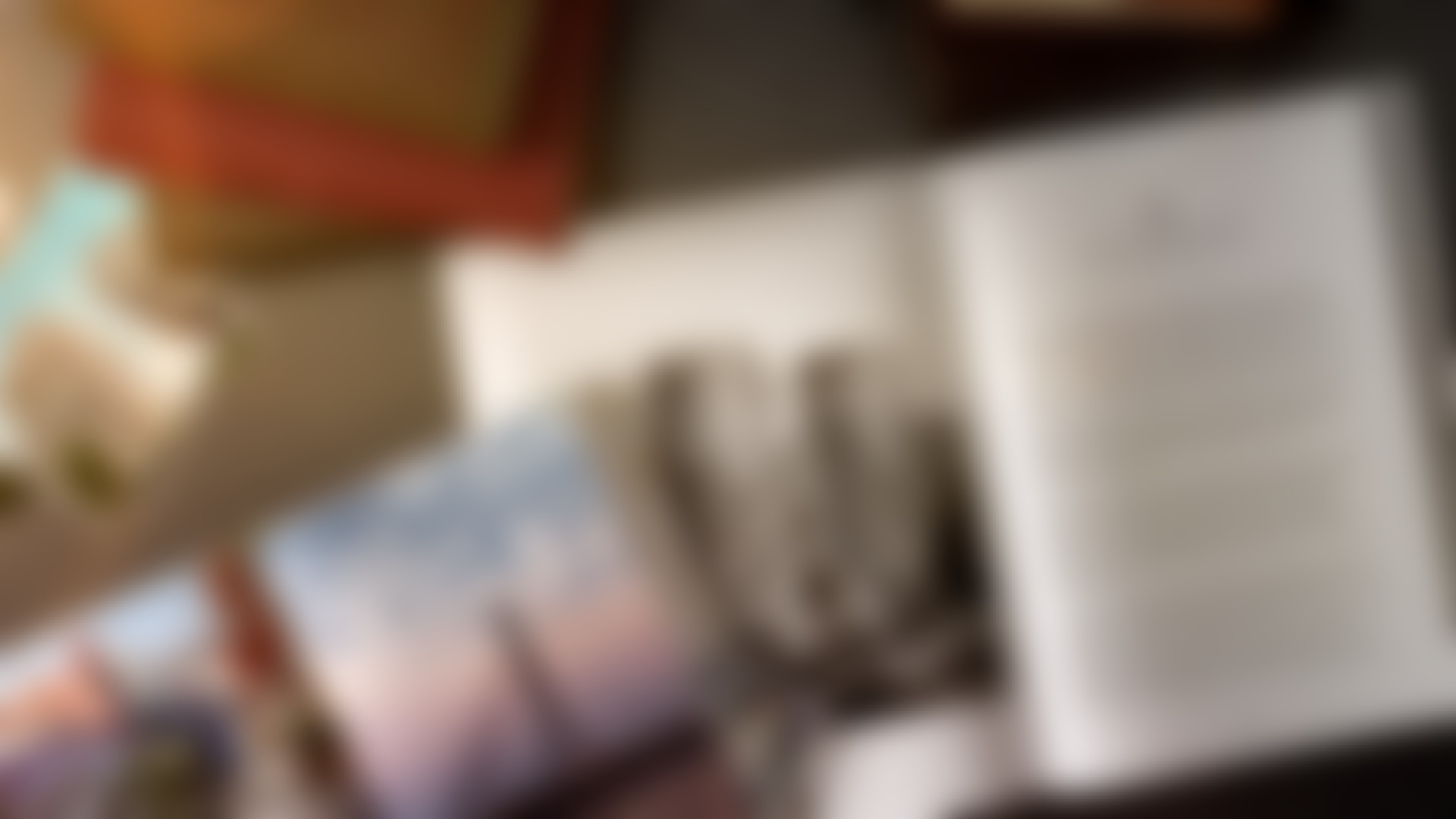 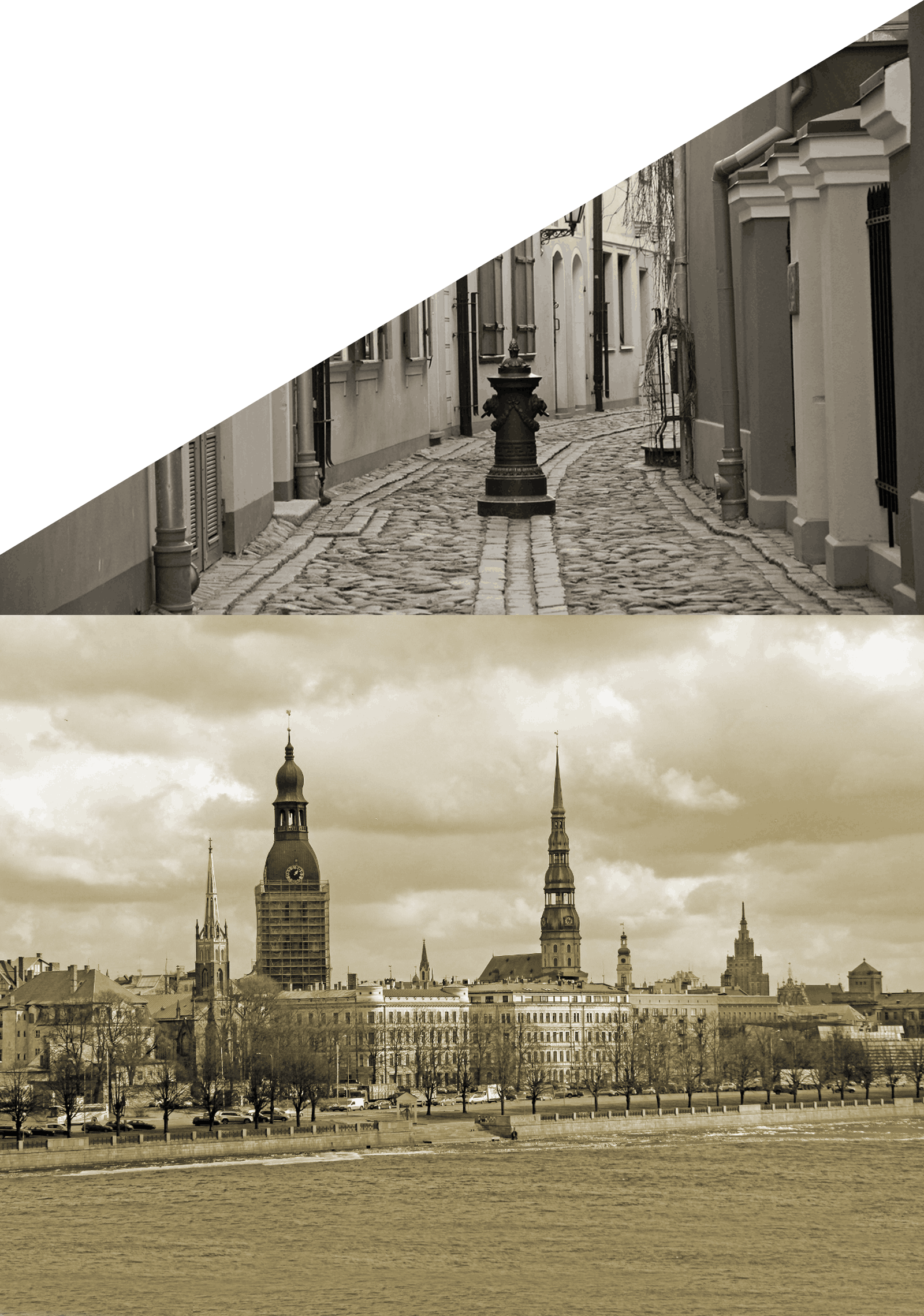 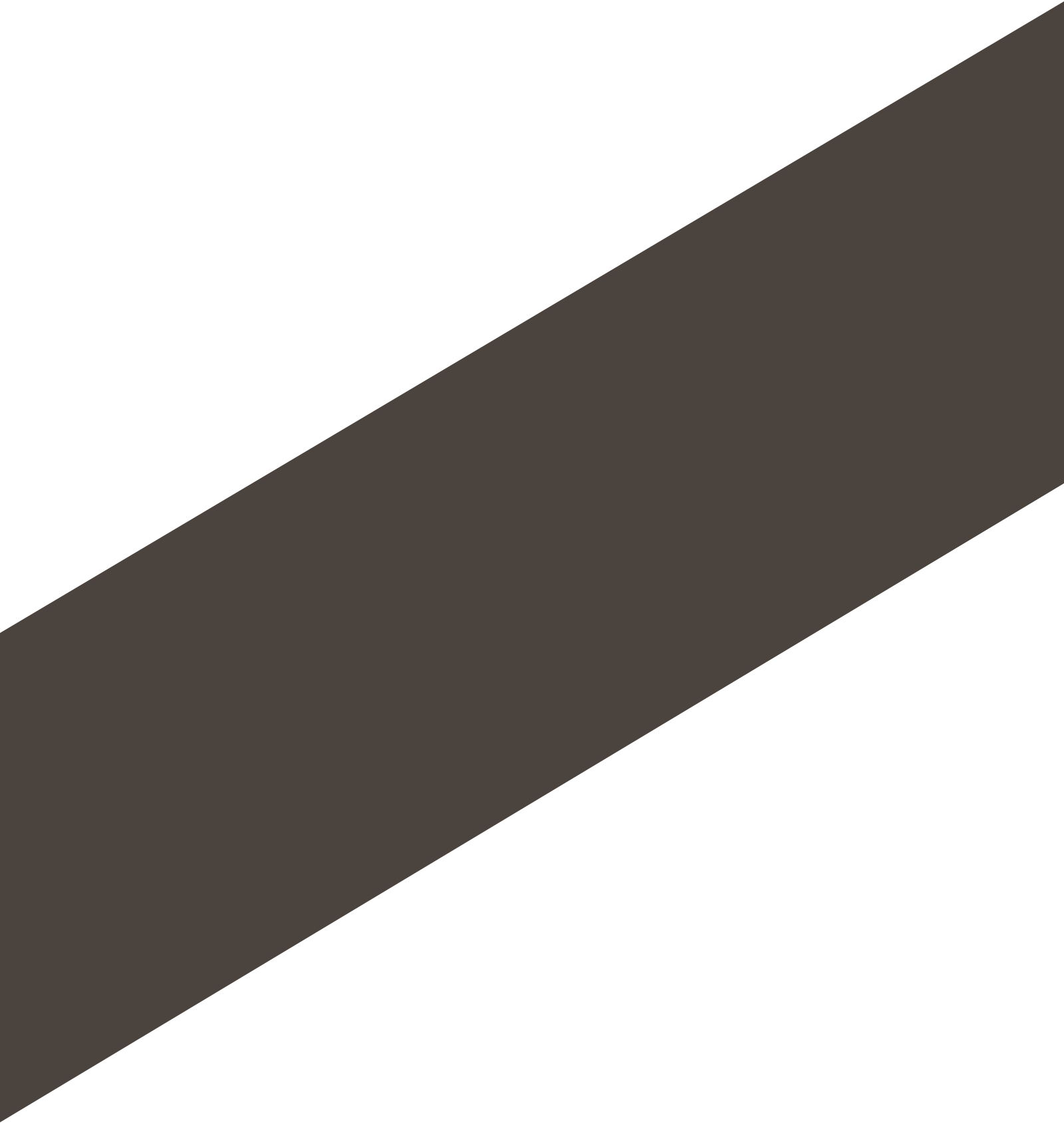 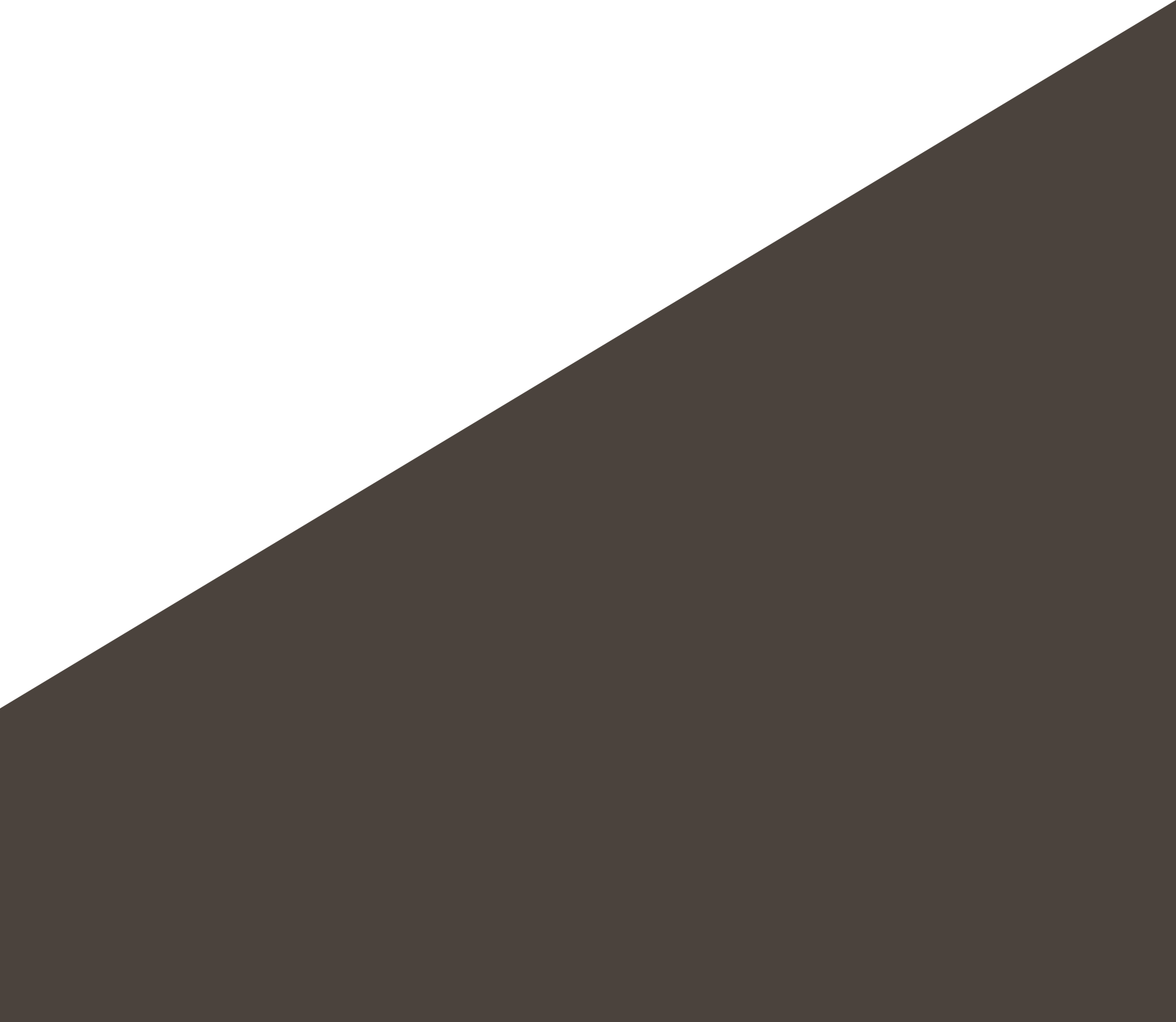 History
of the place

History of the land on which the Philosophers’ Residence will be constructed, is saturated with the spirit of philosophy. On this land resided people whose life goal was to serve the planet’s philosophical concept. German philosophers Hamann and Herder were involved in the like-minded group of Goethe, titled “Storm and Stress”. The main goal of the group was to reduce the excessive education of religions and dogmatisms, and form a new generation of thinking and creating. For the contemporaries to remember the story and not to forget the people who were living and working in Latvia, we named the towers – HERDER and HAMANN, and the whole project – PHILOSOPHERS’ RESIDENCE.

From the window of the uplifted manor, they could observe how seasons rigorously change colours of leaves on the century-old trees, and how serene the old Daugava flushed its waves, how gleeful and bright glistened the church broach spires of the Old Riga, and merchant ships entering the port. This place has preserved its uniqueness even nowadays – located in the centre of the Capital of Europe, underneath the wing of the main financial citadel of the Republic, it preserves the miraculous spirit of privacy and seclusion.

Ranka Dambis 34 –
AN ADDRESS WITH ITS OWN HISTORY AND PHILOSOPHY.

In the address of Ranka Dambis 34, an ensemble of few wooden buildings used to stand – the Hagen Manor. The first building of this ensemble was built in the 17th century, when the magistrate of Saaremaa land, later – president of the High Consistory of Riga – Heinrich Hagen – built a small manor. The Hagensberg district (until the beginning of the 20th century it was the name of the district currently named Āgenskalns) got its name in the 17th century after the very same manor. One of the central buildings in the Hagen Manor (Švarcmuiža) was the Hay Manor (Hay Hoffchner, Schoongesicht), built in the third quarter of the 18th century. A smaller manor, built by Carl Berens, was made as a suburban summer house, from which a fantastic view on the Old Town appeared. Berens named it in a true Dutch manner – Schoongezicht, meaning – “wonderful view”. In time, this name transformed into the German “Schöngesicht”. At the end of the 18th century, the Manor became the property of an English merchant John Hay, thanks to whom it got its name. Exactly this manor was the residence of two Renaissance philosophers. Philosopher Johann Georg Hamann (27/08/1730) lived here from 1753 to 1759. He worked as a home teacher for Riga’s alderman and the Master of Freemason Lodge – Johann Christoph Berens. Whereas the other prominent philosopher – Johann Gottfried Herder (25/08/1744) – lived in the Manor from 1764 till 1769, and during that time he got to know Latvia very well, exploring the spiritual life of people excluded from the Occidental civilization.

Close
To the top
Use
mouse
scroll

Main page About the project Description 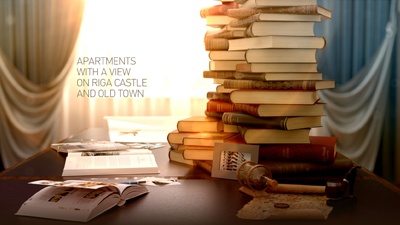 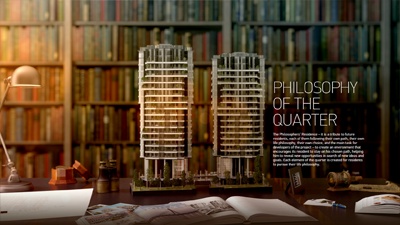 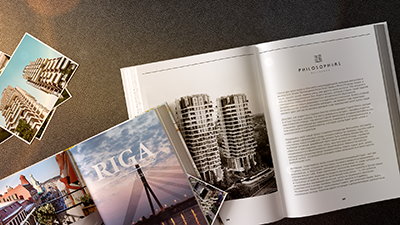 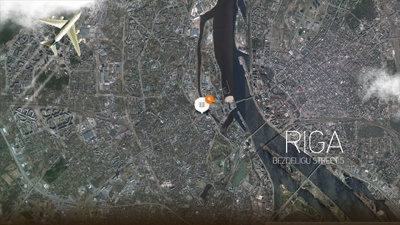 Location your address cities of Europe 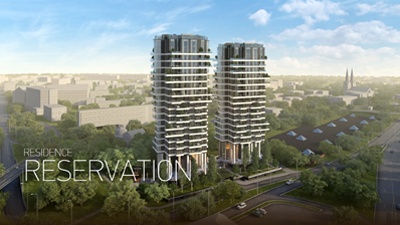 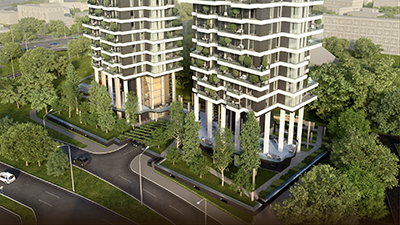 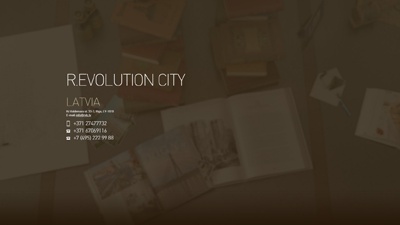 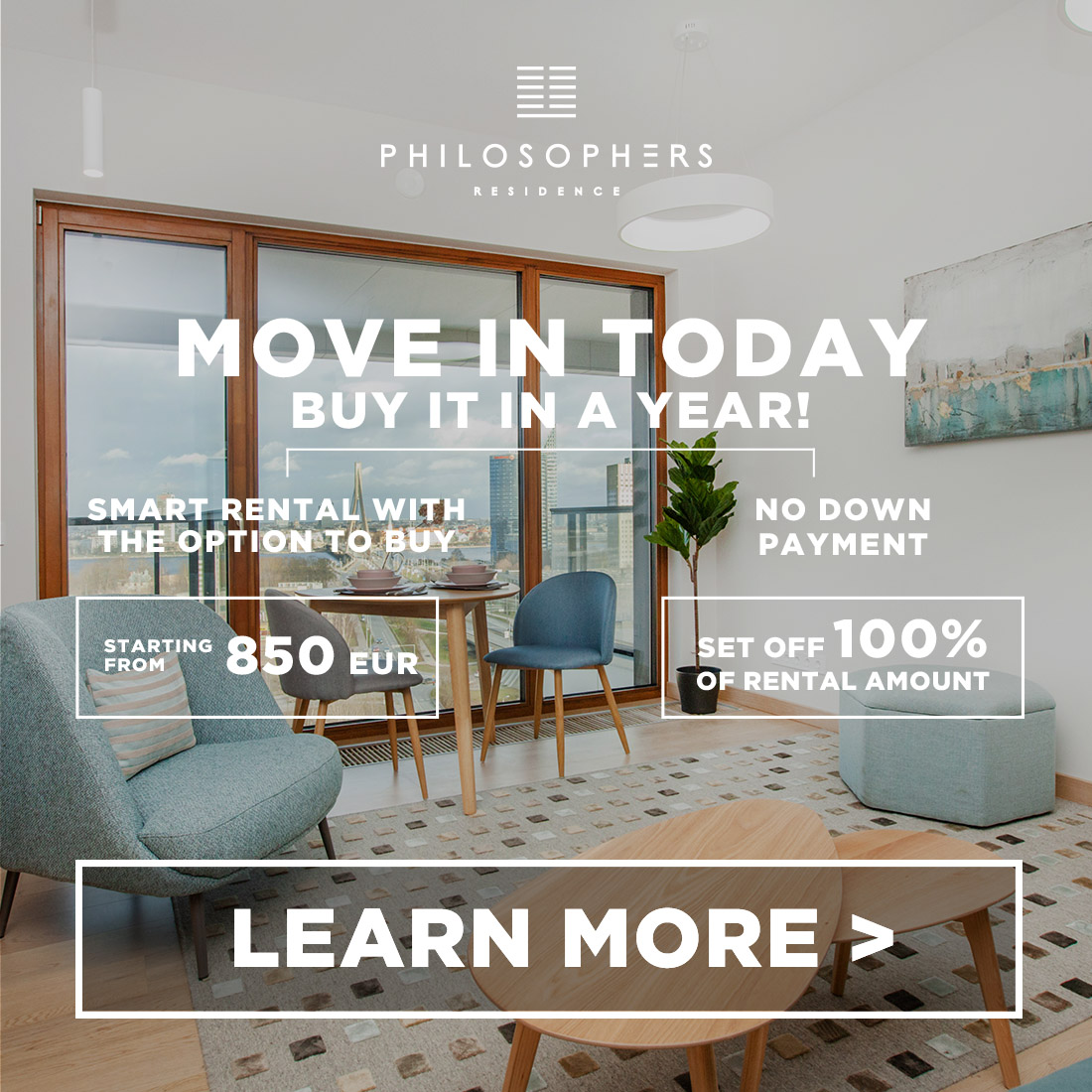